You are here: Home / Archives for Property Dispute 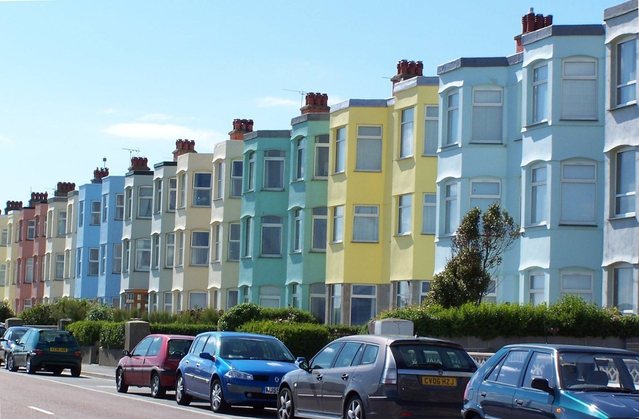 MY neighbour is having the outside of his house painted to put on the market and mine is looking very tatty next to it. He says the state of my property is now affecting the value of his and has asked me to get mine repainted. He is threatening me with his solicitors. Can he do this?

NO he cannot. If your property is very dilapidated due to lack of maintenance then the only remedies available to your neighbour would be a local authority enforcement notice declaring the property to be in a dangerous state which would require you to carry out urgent repair works for health and safety reasons, or action by an estate owner who may have the benefit of a restrictive covenant for repair should you live on a development where all properties are subject to various covenants including an obligation to keep the property in a good state of repair, and to decorate the exterior of the property, say, every five years.

In my Tenancy Agreement there is a clause stating that if I wish to terminate the agreement and move out, I will still have to pay my landlord until a new tenant is found. Is this lawful?

All residential short-term Tenancy Agreements granted for a fixed term of at least six months, but not exceeding 12 months, are deemed to be Assured Shorthold Tenancies. These fixed term tenancies ensure that both the landlord and tenant are committing to a fixed period of a minimum of six months and a maximum of 12 months.

If you continue to occupy beyond the fixed term period specified in the Agreement then the Agreement can be terminated by either party giving the other notice to terminate as specified in the Agreement. Provided these notice periods are adhered to then you will be free to leave. Any Tenancy Agreement containing such a term stating that you are obliged to continue to pay rent until an alternative tenant is found for the property is not only unusual, but would probably be unenforceable and considered to be an Unfair Contract Term in so far as it relate to a period beyond the fixed term of the tenancy. The position should be easily clarified by talking to your solicitor.